The human imagination is an incredible thing and as children our ability to imagine is so great that it heightens the world around us as we're having fun with our friends.

At night though it's a different story. We hear and see things we normally don't in the day time or when all the lights are on. The shadows move, the house creeks, and we can hear what we think are mice running around the attic.

But in the case of Don't Peek's main protagonist (Lyric Ornelas), there are things in the dark that are only active at night as to not be seen by us mortals. Things that have always been around us.

So when Mom (Tosha Ornelas) tells our lead to go to sleep and he doesn't listen, we get to witness why it's important to go to bed on time.

The Short Film "Don't Peek" has been acclaimed by TheBombTV's network and a feature film is now on its way! To learn more about the crowdfunding for the feature film Don't Peek, watch our interview with Alberto Ornelas ! 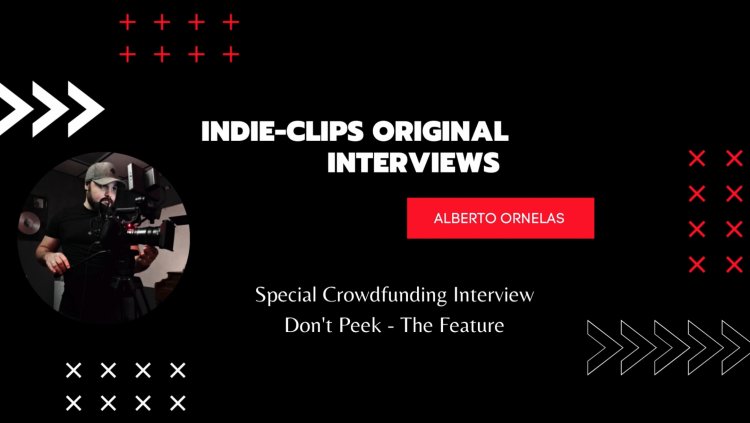 To support TheBombTV and check out their crowdfunding, follow them on social media! 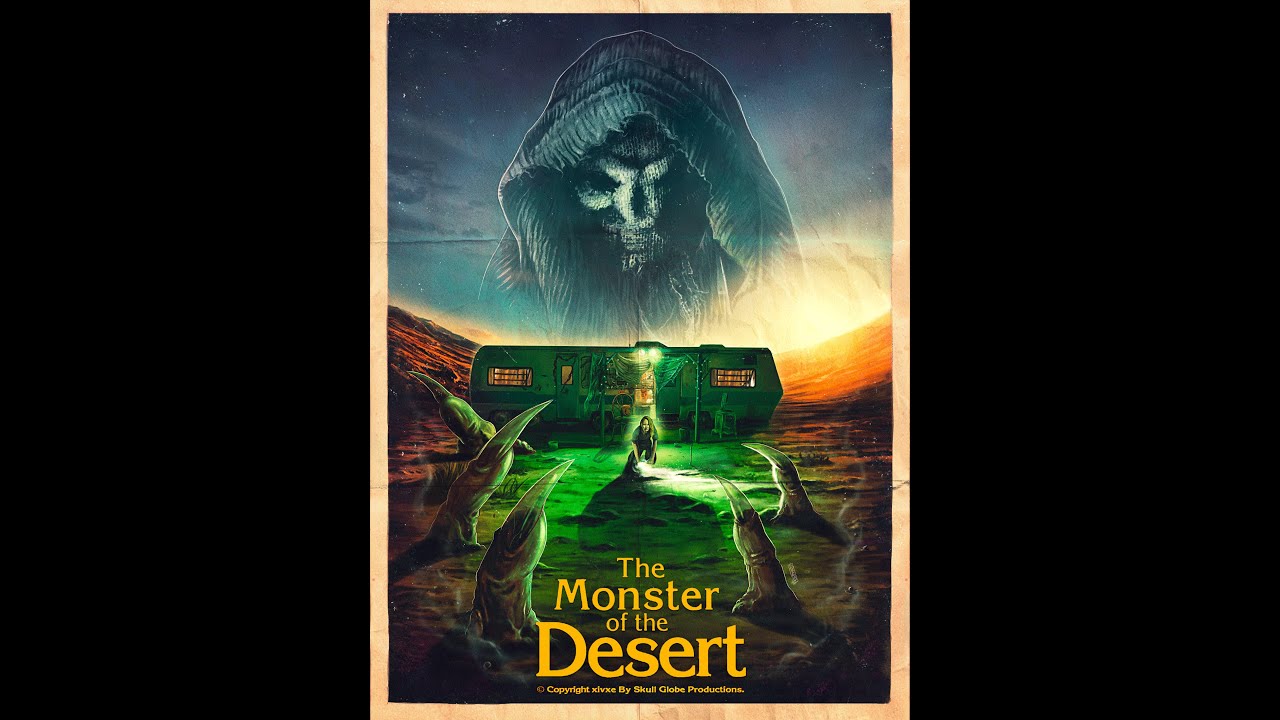 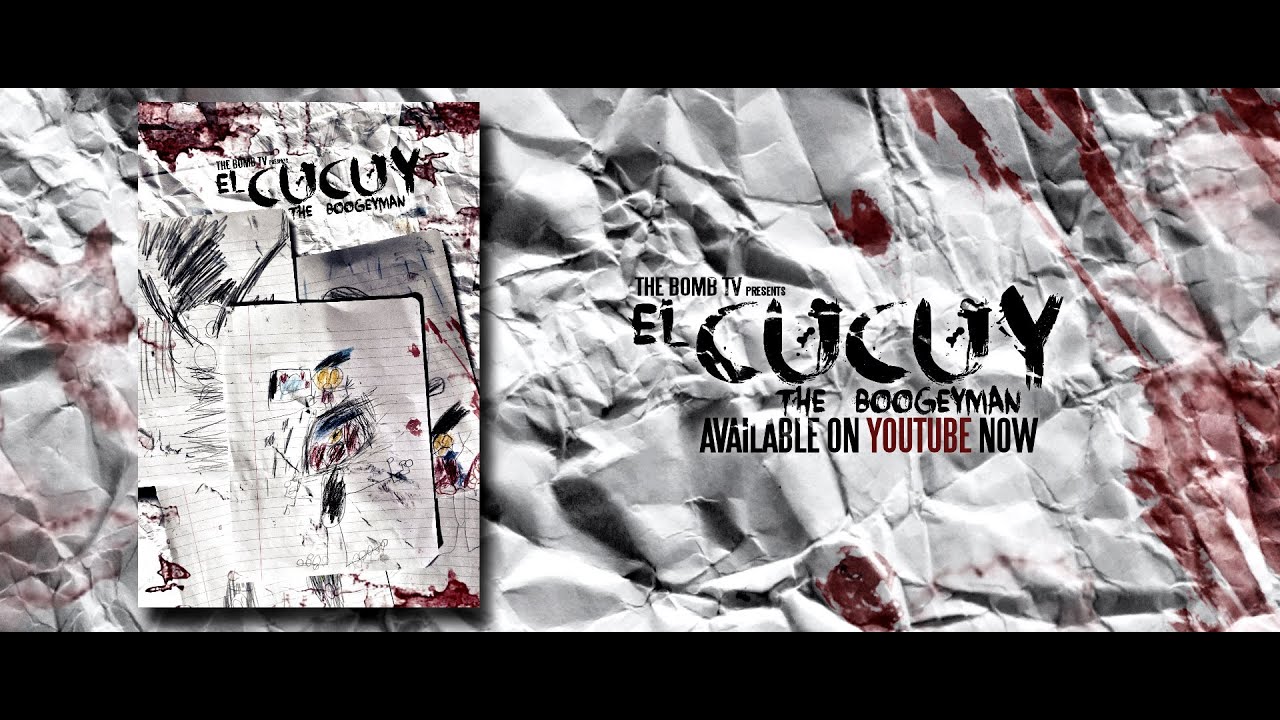 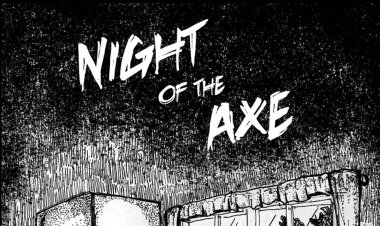