Bad Date follows Delia (Lopez) as she is about to meet Shaun (Leos), a guy she’s been crushing on for a while. Warren (Santana) is in the friend zone and is very protective of Delia. Events take a turn when Delia meets up with Shaun at an abandoned building. 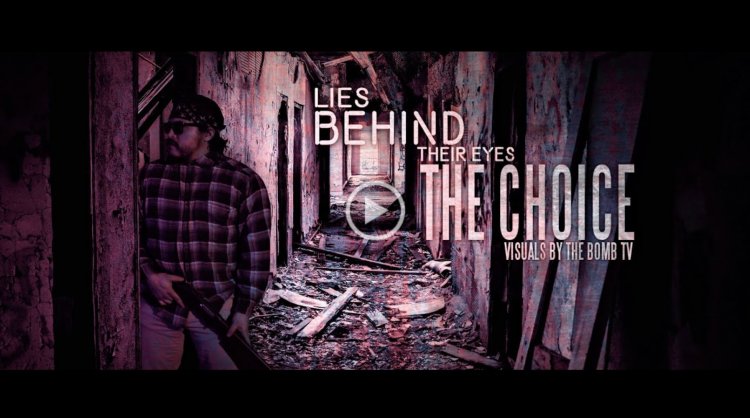 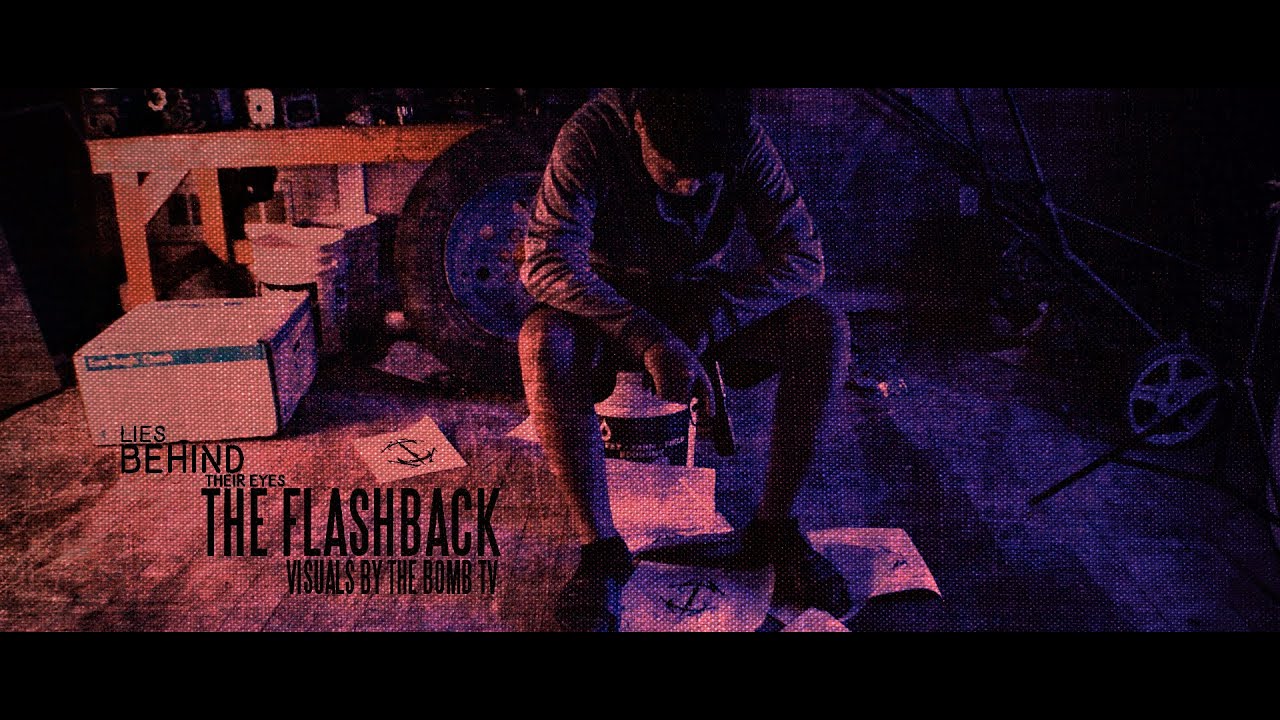 Lies Behind their Eyes - ep.3 The Flashback - by Albert... 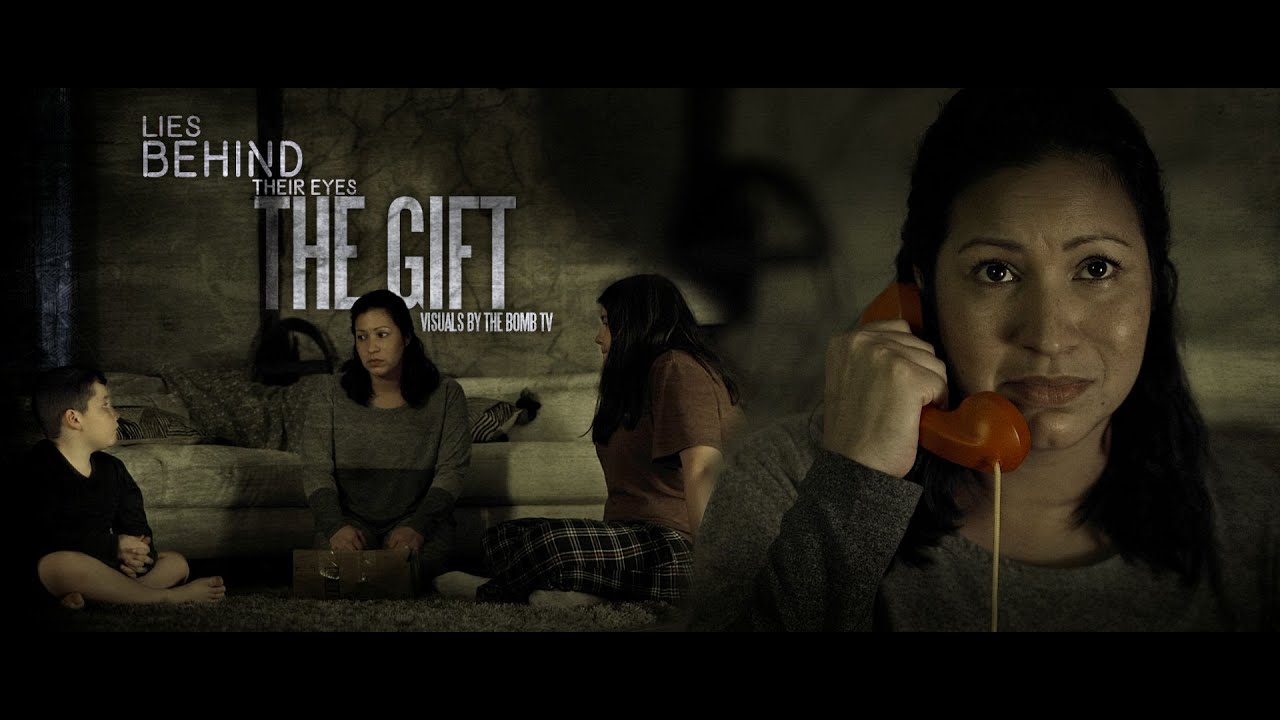 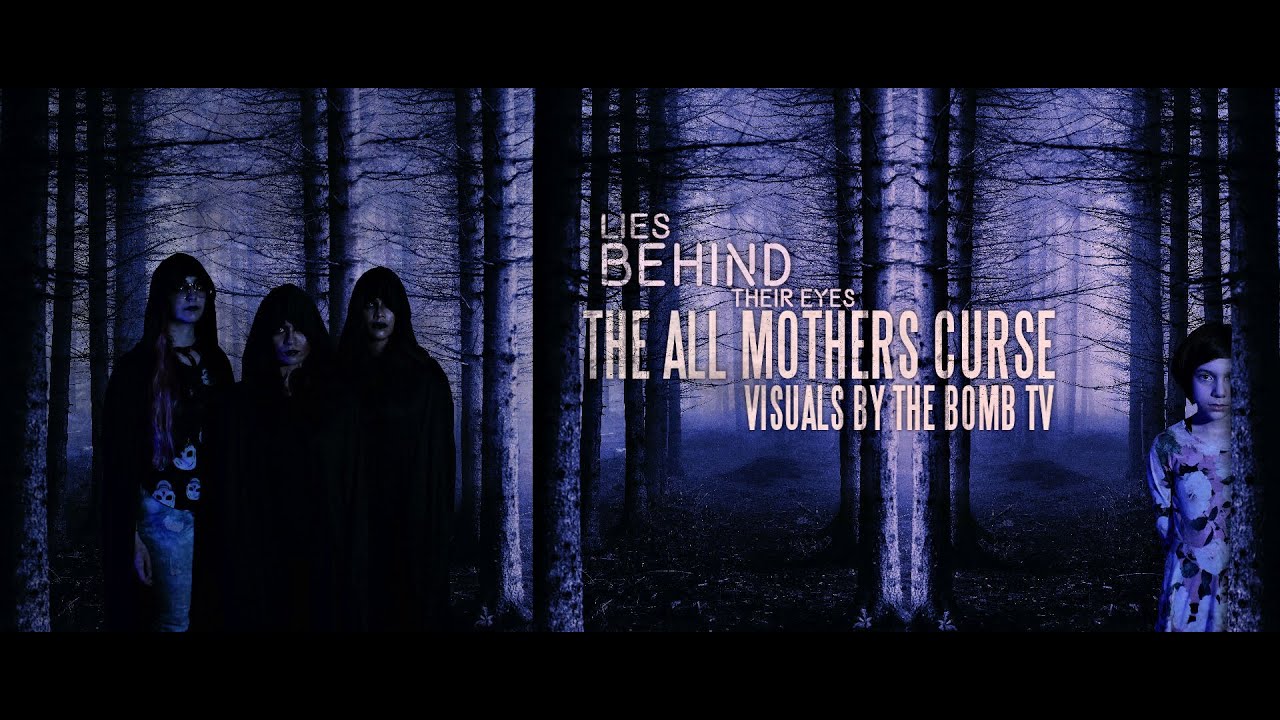 Lies Behind their Eyes ep.4: The All Mothers Curse - Al...