Alberto Ornelas, director of the series "Lies Behind their Eyes" as well as the short films "Overseer" and "El Cucuy", is surprising us with exciting news (and his adorable actor son!)...

He is launching the crowdfunding for his upcoming horror feature film "Don't Peek"!

As a result of the popularity of the 2022 short film, "Don't Peek" is being extended to a full feature film and we cannot wait to watch the rest of this gruesome story!

In this interview, we will learn more about the process of crowdfunding, the money involved in the production of a film, the tips and tricks to make a film with a low budget... And more! 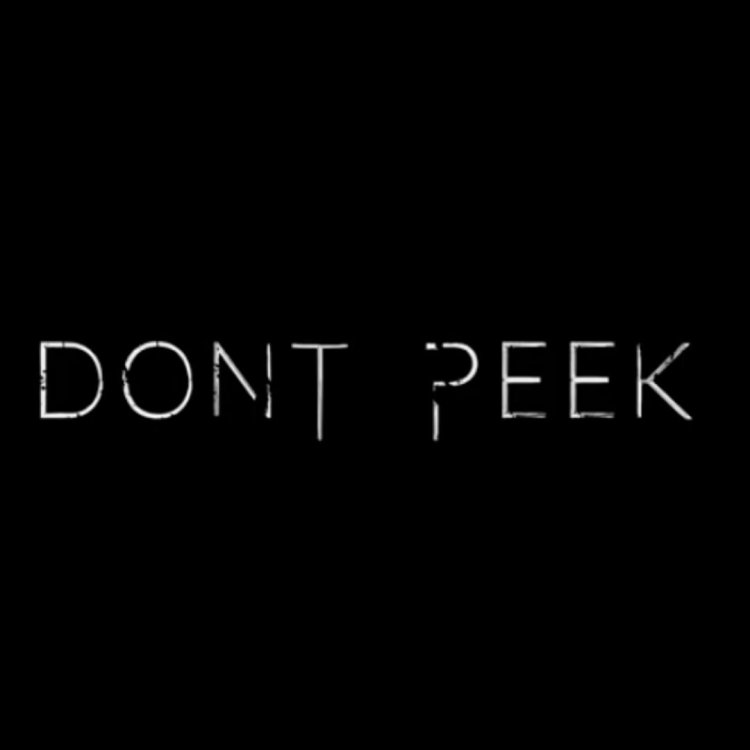 And don't forget to follow Alberto's social channels to support his crowdfunding and make this project come to life! 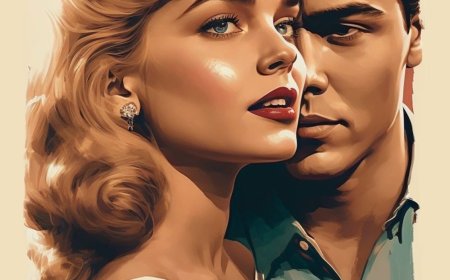 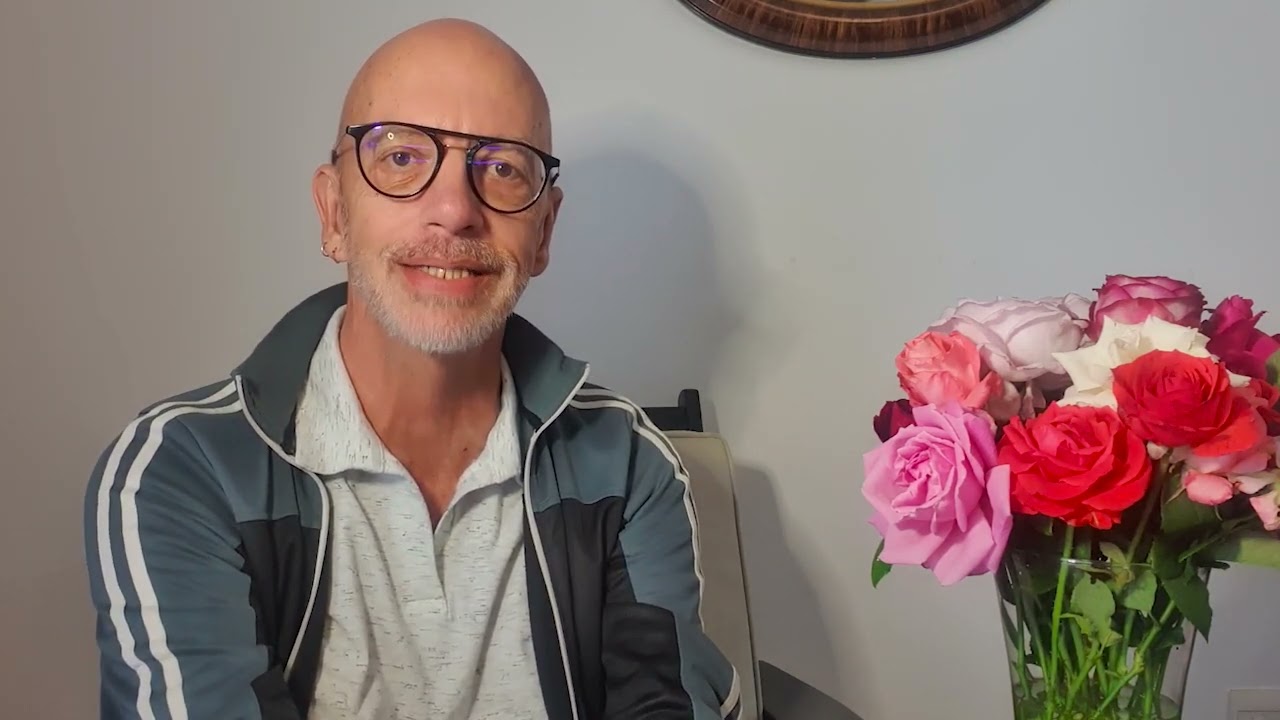 CROWDFUNDING - It is what it is - Baird Media