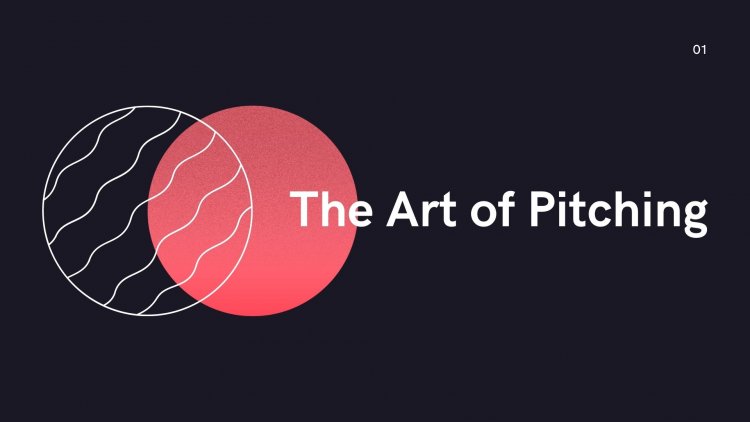 You are a Screenwriter / Director and you woke up one day with the "story of a lifetime" in your mind. You took out your notebook or your computer and wrote a script that you believe will make an award-winning film. You have a vision, you have the guts to do this and even the support of fellow filmmakers.

However, you are still missing one thing: the money to produce your film.

In order to raise the interest of prodution companies to finance your short film or your series, you are going to meet them and talk to them about your project and why your project is worth their investment.
This short but crucial presentation is what we call a "Pitch to the Producer", and every filmmaker needs to be comfortable with this process in order to sell their idea and work in the industry.

I thought, if this is such an important step in the creation of a film, why not talk a little about what the pitch really is and what it must include to convince a producer ?

A pitch could be defined as a short (1 to 10 minutes long) presentation of your film and its content. It is often presented as a Powerpoint document or an edited video with music and images, because it is something that requires visual content.

It is, most of the time, the 1st thing that the producers will look at when considering your film. Because, yes, unfortunately, some producers don't even read the whole script before listening to you pitching!

Therefore, it is of major importance that your pitch contains all the information necessary for the producers to understand what the story is about, what are the themes, how this film will be made and become successful... And, obvisouly, what's in it for them.

2) What should I include in my pitch?

There are a few details that you must know about your future film while preparing it and, therefore, that your pitch must contain.

Your graph could look like that, showing the amount of money that you require from the producers and the amount that will be collected by other means: 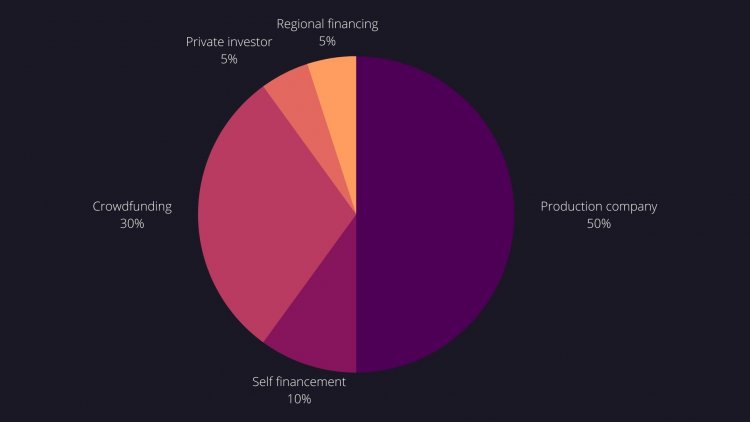 If you include all these things in your pitch and manage to be clear and concise (remember that a pitch should be easy to remember and between 1 and 10 minutes long), you are on the right path to convince producers that your project is ready and that it is only missing a little financial support to finally take off.

Of course, the producers will have questions waiting for you at the end of your presentation. My advice is to prepare for any question and be ready to answer it with no hesitation. Know your project, be sure of where you are going with it and why it is a good project, and you should be ready to answer their questions clearly.

So there you go!

I hope this has helped you figure out how to format your pitch and what to include in it to convince a production company to invest in your film.

At the end of the day, the best thing to do is to rehearse your pitch as much as possible and enjoy doing it, of course! As a Screenwriter/Director, you are going to pitch your ideas to lots of companies throughout your life, so have fun with it! 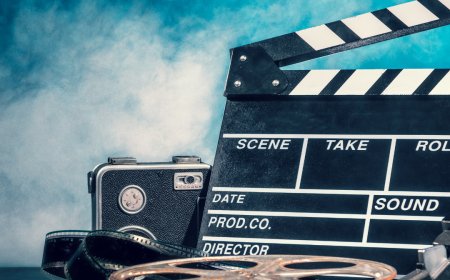 Budgeting a short film: the dos and don'ts 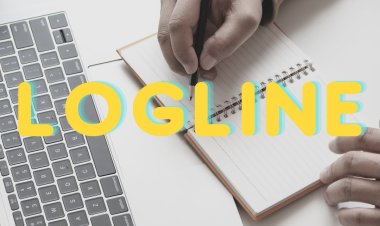 How and Why should you write a Logline? 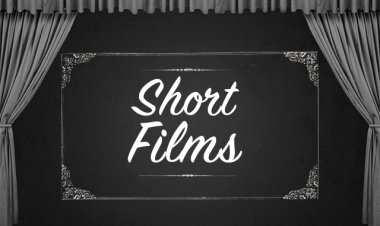